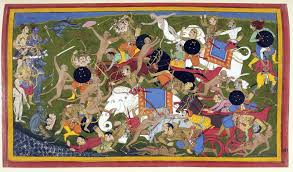 Popular posts from this blog

Week 14: Wikipedia Trails From Brahma to

Wikipedia Trails Brahma I have done some stories that include Brahma in them and I wanted to know a little more about him. I did not know he is included in trinity of gods including him, Vishnu, and Shiva. Brahma is also known as "The Creator" which is very interesting. He is highly recognized in Hinduism. It was interesting to read and learn just how important Brahma is to Hinduism.  Shiva After learning about Brahma, I wanted to look up his opposite. Shiva is also in the trinity of gods and he is known as "The Destroyer". I learned Shiva is basically the ruler of the world and can do just about anything to it. People of Hinduism would definitely not want to be Shiva's bad side because he could make their life not fun.  Shaktism I learned that Shaktism is one of the Hindu denominations. It has a Shakti which is basically the supreme ruler who is a woman. It has very many sub traditions and includes a lot of different goddesses with different systems. Mahavidya
Read more 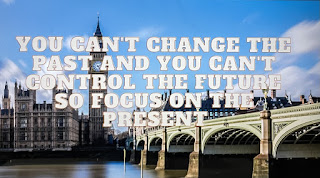 Image I came up with this quote from a variety of different quotes I have heard before. Whenever I get stressed, I I always have to remind myself I cannot change the past. What is done is done and I can only move forward so there is no point in dwelling in the past. If I get stressed for what is coming up in the future, I do what I can in the present to make the future work out in my best interest as much as possible. Following these principles I tend to lower my stress levels and become more confident in myself.
Read more